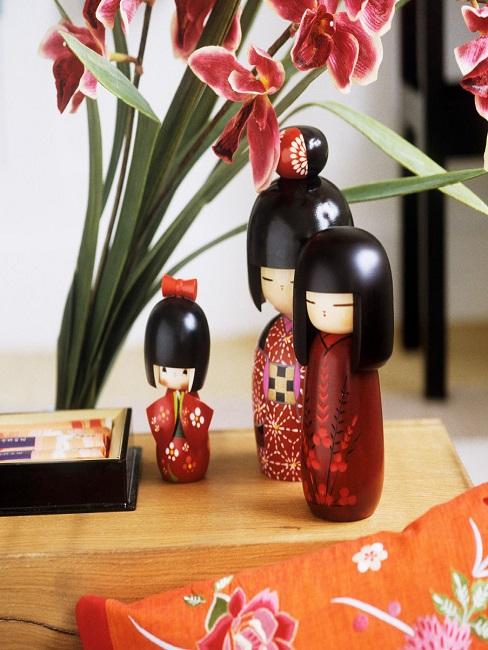 Tired of four-leaf clover and horseshoes? Find out what is behind most of the popular Japanese symbols of good luck. Like many other cultures, the Japanese have recognized the mystical power of cats.

It was made from wood, stone or porcelain in Japan around the 18th century. It is said that if such a cat is given refuge in a temple, house, shop, or restaurant, its rescuer will be rewarded with good luck.

Important: Waving the left paw brings customers, the right paw is rewarded with luck and money.

All color variations have a meaning:

Reason for the round shape: If the figure falls over, it rolls up again immediately. It embodies the famous Japanese proverb: fall seven times, get up eight times.

Hardly any other symbol of luck is as popular as the Darum figure. It is said to be in the form of the monk Bodhidharma who brought Zen Buddhism to China and Japan. Bodhiharma’s robes were red, which is why the dolls are also painted red. The monk spent so many years meditating that his arms and legs disappeared. That explains the shape of the figure.

Interesting: Daruma figures are mostly sold without eyes. The reason: If you have a goal or a wish, draw one eye on the Daruma and place it in a clearly visible place at home. When the goal is reached, the second eye is painted and the figure symbolically burned in the temple.

Mizuki, the wood of the Kokeshi dolls, has fireproof properties. A Kokeshi doll is therefore a good luck charm to protect a house against fire.

3. Keeper of the house: Kokeshi

The figures, made of wood and made by hand, have a simple shape without limbs. In the 19th century, woodworkers made these figures as talismans for fertility and a rich harvest. Narrow lines on the face form the facial features. They leave a lot of room for imagination. Traditionally, Kokeshi dolls (or kimmidolls) were made in red, black, and yellow. Today they also have other shapes and colors.

Japanese lucky symbols – for Asian charm in the interior. 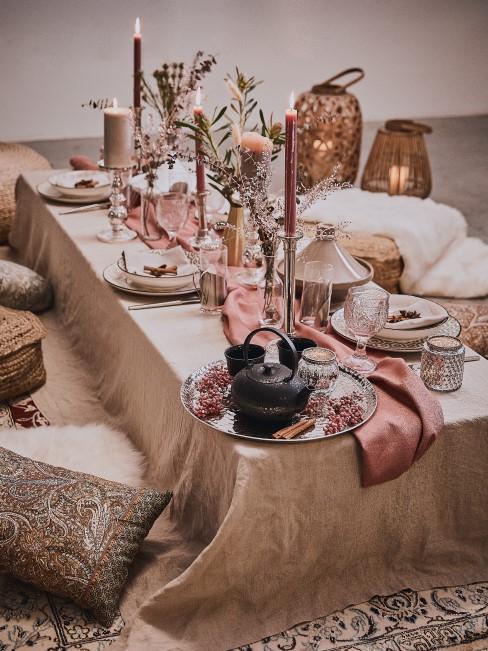 The most beautiful decoration ideas for Ramadan and the sugar festival 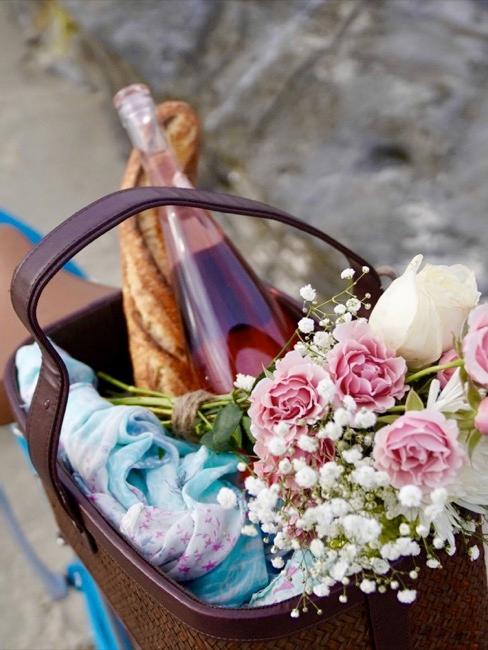 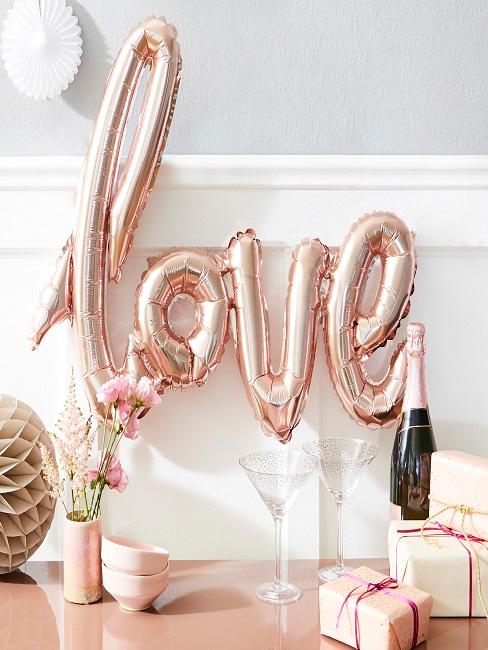 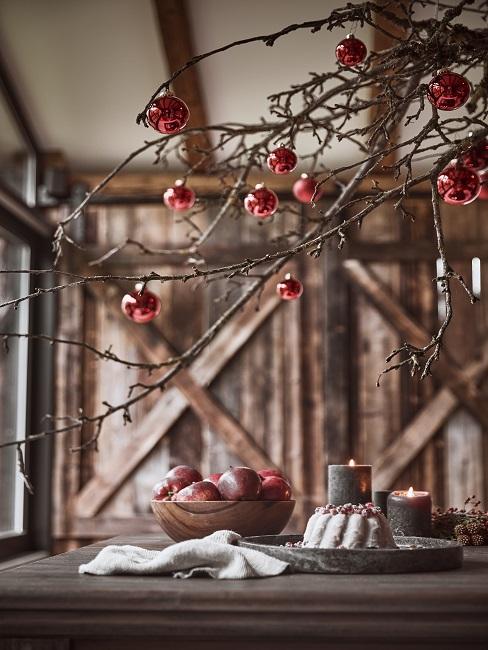 Decorative branch: the most beautiful ideas for every season 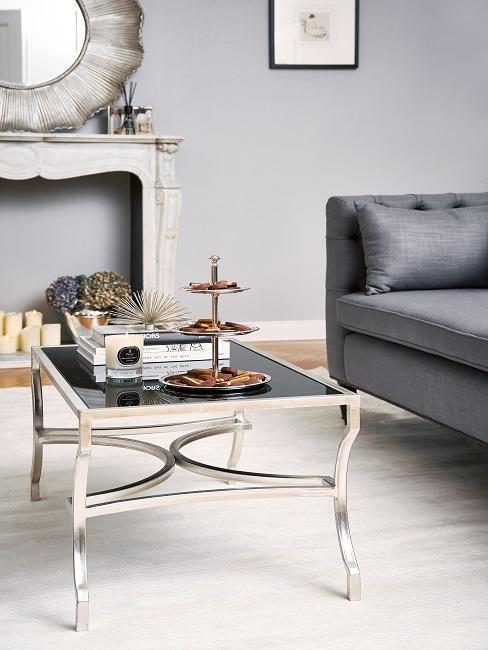 Decorating a cake stand: the most beautiful ideas 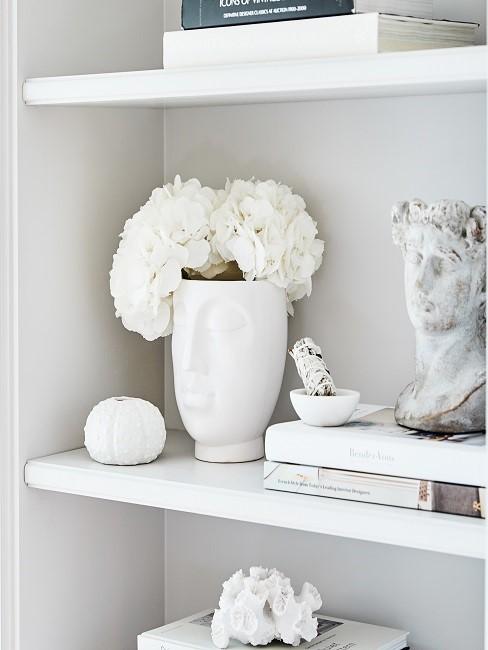 Vase with a face: the new decorative trend 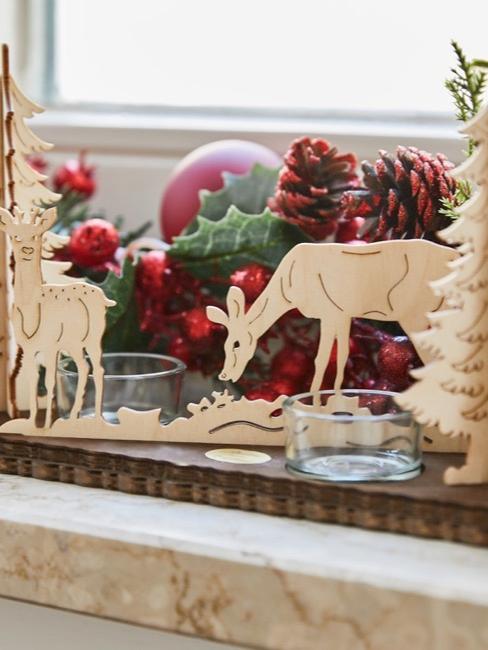 The most beautiful Advent decoration for the contemplative pre-Christmas season 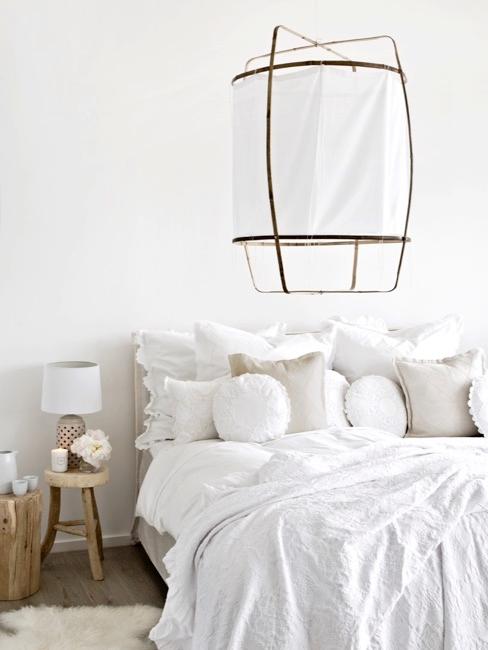 Our most beautiful bedside ideas